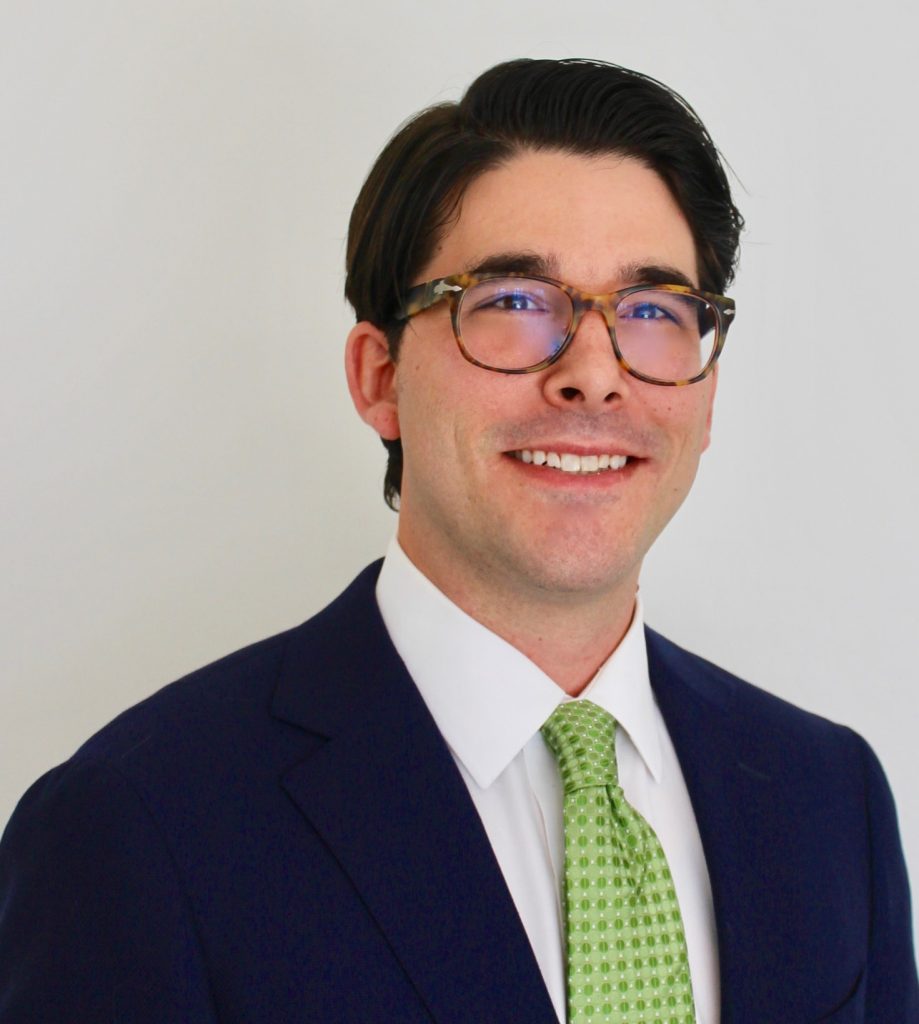 John Berger is based in Charlotte, North Carolina and specializes in flex/industrial assets. John excels at analysis and disposition of stabilized and value-add properties, with an emphasis on exclusive representation. John leverages his team throughout the Carolinas and Marcus & Millichap’s national network, to offer his clients access to the largest pool of qualified investors and properties locally, regionally, and nationally; helping develop strategies to create and preserve wealth.

John obtained his B.S. from The University of Texas at Dallas majoring in Business Administration, with an emphasis on Sales. 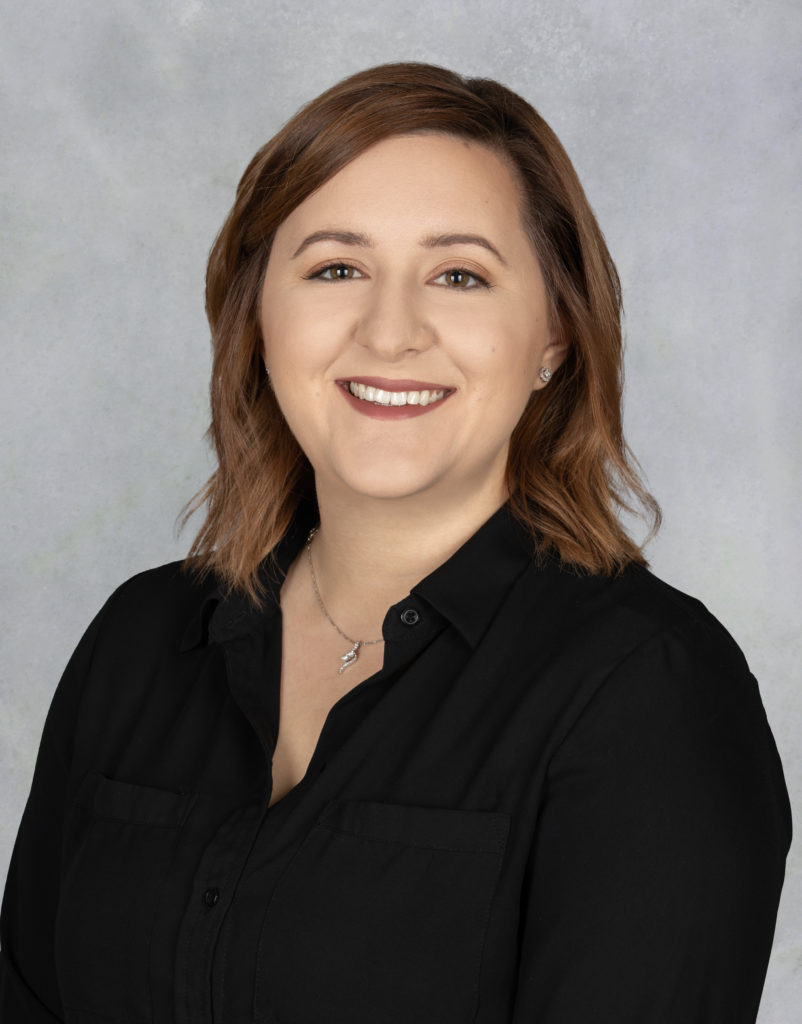 Ashley Estrada, based in the Raleigh, NC office, joined the AM Group of Marcus & Millichap in 2016 as the team’s Marketing and Transaction Coordinator. In this role Ashley spearheads the design and distribution of all customized marketing and sales collateral for the team. Ashley also assist with escrow management and closing processes and executes daily administrative tasks to ensure a steady and efficient work flow.

Ashley began her career in commercial real estate with Marcus & Millichap in 2014 as the Brokerage Administrator for the six offices in the Carolinas and Southern Virginia. During her time with Marcus & Millichap, Ashley has worked with 30+ agents on a daily basis, processed new listings, under contract, and closings, and created various marketing materials for all property types. She is also a Certified Agent Support Trainer with in depth knowledge of CoStar, LexisNexis, LandVision, and more.

Ashley graduated with honors from the University of North Carolina at Greensboro in 2014. She majored in Hospitality and Tourism Management with a minor in Business from the AACSB accredited Bryan School of Business and Economics. 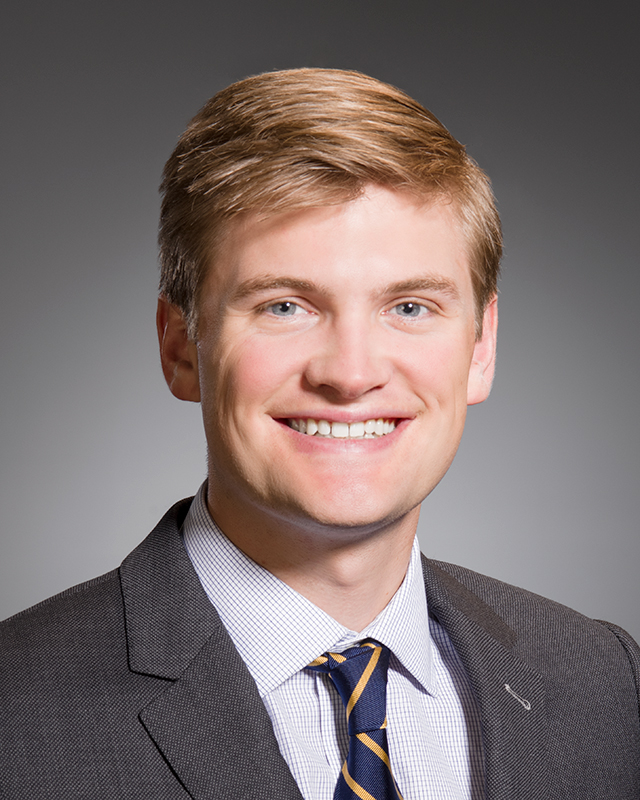 Harrison Creason serves as First Vice President with Marcus & Millichap based in the firm’s Charleston office.  As a retail specialist, he advises landlords of multi-tenant and net-leased investments with a focus in South Carolina. Harrison joined Marcus & Millichap in 2015 and has facilitated transactions throughout the Southeast US.

Harrison is a native of Columbia, South Carolina and is a graduate of the University of South Carolina. His ability to combine local market knowledge with proficient underwriting and deal-making expertise allows him to advise clients on the best ways to maximize value in a sale or refinance.

Harrison is a licensed Real Estate Broker in South Carolina, a member of the firm’s National Retail Group and Net Leased Properties Group, and he is also as an active member in the International Council of Shopping Centers. 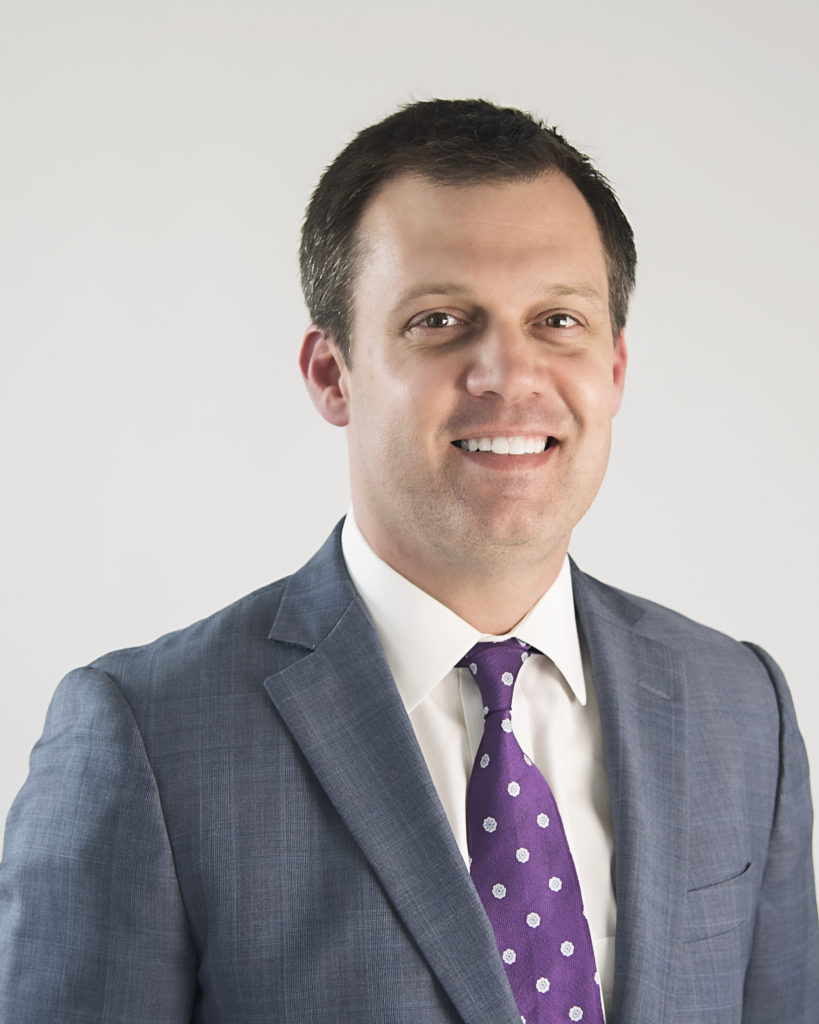 Jason has more than 10 years of experience in retail investment property sales, and he has facilitated transactions with national and regional retail developers, private investors and institutional investment funds.  He joined Marcus & Millichap’s Charleston, SC office in 2017 after operating his own commercial brokerage firm for more than 5 years. Jason received a degree in Finance from Wofford College.  Jason graduated from Summerville High School and received and degree in Finance from Wofford College. Jason also obtained a law degree from the University of South Carolina School of Law, and he is a licensed attorney in the state of South Carolina. Prior to entering commercial real estate, Jason spent three years working in the Investment Banking division of Wachovia Capital Markets in Charlotte, NC. With his financial and legal background in addition to his commercial real estate experience, Jason is able to provide his clients with comprehensive real estate advisory services regarding the acquisition and disposition of their retail real estate assets. 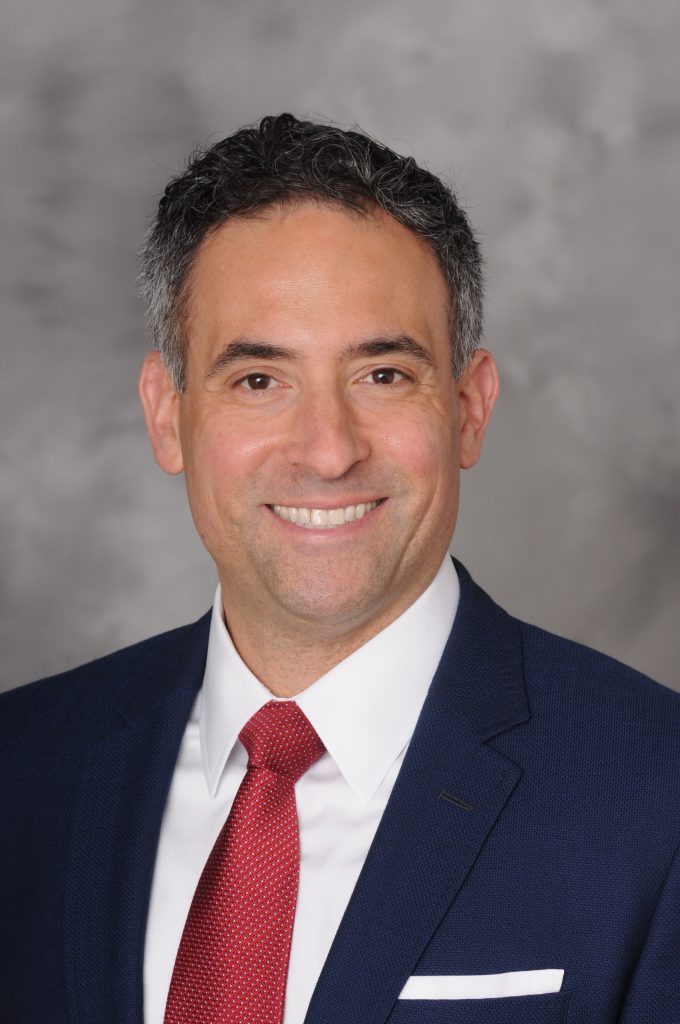 Andrew Margulies advises corporate, institutional, and private clients on the acquisition and disposition of shopping centers and net-leased properties with a specialty in the Southeast US. Andrew’s team focuses in the Carolinas and Southern Virginia with specializations in retail, medical, and mixed-use assets.

Andrew excels at understanding and aligning with Landlords’ disposition goals and develops pricing evaluations and marketing strategies to help them achieve maximum values. In addition, Andrew creatively solves complex issues during contract negotiations and escrow management to ensure that transactions close in a timely manner.

Andrew is a graduate of Indiana University in Bloomington with an emphasis in Communications and Business. He is a member of the International Council of Shopping Centers and he is a licensed Real Estate Broker in North Carolina and Illinois.